How to get rid of your unworthiness – Now!

Stop hiding behind your false sense of unworthiness.

This one goes out to all of you, who think that it is not possible to live abundantly in every area of your life, at all times. I know you’re there!

Maybe your career is going gangbusters, you’re making more money than ever before; but your relationship with your partner is deteriorating. Maybe you have a beautiful marriage, wonderful kids, but you’re stressed about how you’re going to afford a decent lifestyle. Are you the kind of person who, when something exciting and expansive happens for you, dreads the inevitable (imagined) karmic backlash from the universe?

Whatever your situation, it’s time to get real about this: your feelings of unworthiness are what is holding you back.

OK, I’m sure I’m coming across as quite harsh and unforgiving at this point. I don’t mean to be, but it’s vital that we are clear on what the problem is, before we set about dealing with it. Just as I always say: “we need to get clear about our goals” well we also have to get clear about what is obstructing us too. Those are goals too in effect (albeit ones we have, because we are seeking to rid ourselves of something).

The “I can’t have it all” story is a slippery bugger! We probably don’t know that we’re running on that programming damn near all the time, but it’s so easy for it to creep in to our decision making.

One of the core principals of Reality Transurfing (of which I am now a licensed practitioner, by the way) is that there is nothing that has to be any certain way. Now I know that this may seem to run contrary to my teachings on The Universal Laws (for example), but it’s not really; it’s just that the energy it would take to break those universally held beliefs, is not something that most (and so far: all) people are willing to expend.

If I want to be a foot taller, let’s say; then I can be! But the effort (and most likely; pain) that it would require, to break the laws of nature and physical growth, is just not something I’m willing to subject myself to. Besides: there’s always Cuban heels if I’m really that bothered!

You get my point though.

The “I can’t have it all” story is just one of the ways in which we lie to ourselves, in order to stay in the shadows of happiness.

We view it as an outsider, like an orphan peering into a warm family home on Christmas day. We live vicariously through others, and the missing aspects of ourselves; we end up bringing in people, places and things that represent them, rather than truly having them ourselves. Why? Because our unworthiness stops us!

This is also why you maybe fumble the ball when opportunities arise, that will move your game on and afford you new opportunities. The self-sabotage happens at such an acutely subconscious level, that you don’t even know you’re doing it!

This often produces the imbalanced, seesaw effect that we’re talking about. We try to sabotage the other areas of our lives, because we’ve had success in another. Deep down, this is really why people have affairs!

How cliché is this: the boss of the company has an affair with his secretary, his wife finds out and he loses her and the kids in the settlement. Yawn!

Why did he (or she, this isn’t exclusive to men) have the affair in the first place? Well he’d probably tell you it was because his wife stopped having sex with him as much, or she didn’t make him feel sexy any more. Whatever! The point is that, deep down, said boss was probably feeling guilt about how well his business was doing and didn’t feel like he was worthy of a happy home life as well.

The idea of sitting his wife down and working their sex life out, or whatever difficulties they have, would doubtlessly be considered “too difficult” or he’d say: “I’ve tried, she just won’t listen to me”. Well no, that’s bollocks (British term) – you didn’t try hard enough, otherwise it would be sorted out. Why didn’t you try hard enough? Why didn’t you create enough leverage over yourself to do that? Because deep down, you just didn’t feel worthy of it, so you sabotaged it with an act of stupidity.

We have to recognise what’s going on with ourselves, why we feel unworthy and then identify where we want to get to. If this is you: I encourage you to be gentle with yourselves. Don’t come at any of this from a place of judgement. Just hold a space for yourself, in order to listen to yourself.

And once you have your goal, be patient! Remember:

“Impatience is just doubt made manifest.”

If you’re doubting the outcome, go back and check in on your unworthiness. Recognise it. A lot of the time, these voices in our subconscious persist because we don’t listen to them. Simply by hearing it and recognising it, they will often disappear of their own accord.

You don’t order something from Amazon and then doubt it’s arrival, do you? No! It’ll be here the next day, or whenever, and that’s that. You’re not on the phone to Amazon constantly asking for reassurance that your package will turn up, are you? So why don’t you afford the universe the same faith that it will deliver?!

This blog was inspired by a chat I had with the wonderful Lisa Winneke. If you haven’t checked her YouTube channel, please head over here: https://www.youtube.com/channel/UCv1D8Lu_Rkq-tQ6_PvCcjmA/featured And subscribe.

Thank you so much for reading this blog, from the bottom of my heart! If you enjoyed it, I produce regular Do It With Dan blogs, podcasts and videos. I have three books published now: Stepping Beyond Intention, The Dreamer’s Manifesto and From Time-to-Time (a really great book on time mastery). All of these are here to serve you and make you part of the journey as well.

How to be Master of Your Own Success 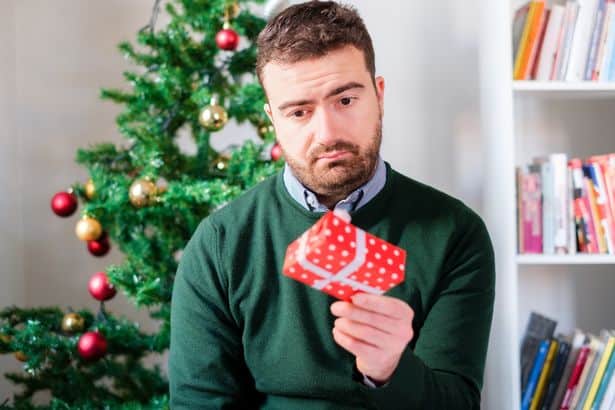 The Power of Ingratitude!!

Hello Dreamers!! I hope you’re all living an abundant, joyful experience and always dreaming with your eyes open.  Today I wanted to talk about something 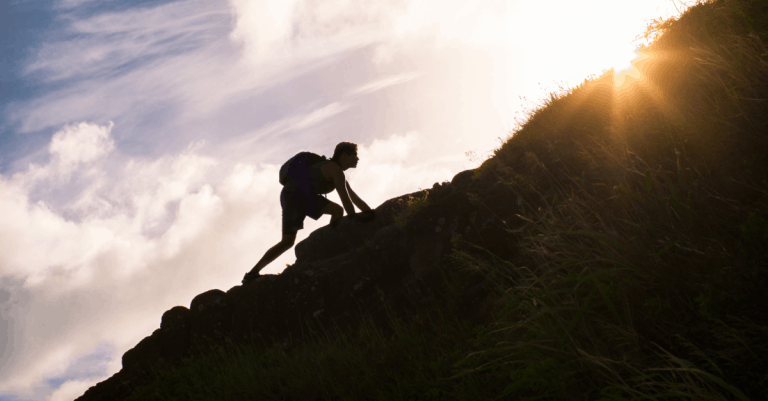 Walk up the friggin’ hill! Hey everyone!  Welcome to another week/day/hour/minute/quanta of this thing we call life. A lesson for you all today, learning the 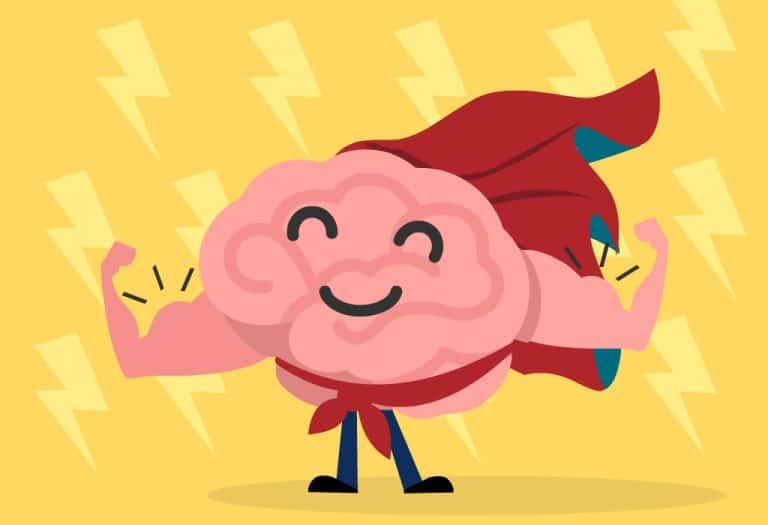