Is Anxiety is a Choice?

Do you really want to change how you feel about the future?

Hey guys and gals, it’s another blog from me over here at dreamwithdan.com This time on the topic of is Anxiety is a Choice? I hope you’re all doing well and most importantly; enjoying your respective journeys.

Today’s topic came from a conversation that was had between me and my co-host over on the LOA Today Podcast. If you haven’t already, I encourage you to check it out here.

We discussed whether anxiety is a choice and what it really is to ‘be anxious’.

My definition of anxiety is projecting a future in which bad or catastrophic things happen, and then calling the emotional energy associated with that future into your present. The upshot is that you make an imagined future of pain, real for yourself in the present.

So it’s really about the future.

Walt, my co-host, took the stance that people can be anxious based on past experiences, and that therefore it’s as much about the past as it is the future. My take on that though, is that you’re still projecting into the future. Yes, this can (and indeed: most likely will be) based on past trauma; but it’s a fear of what’s to come that is at the heart of what you’re allowing yourself to feel now.

“‘Allowing yourself’ Daniel? But people who suffer with anxiety disorders don’t choose to feel that way!” – OK yes, that seems harsh and I do understand that there are some folks with a predilection or a tendency towards more anxious thoughts than others, but it really comes down allowing those thoughts in. Whether we’re consciously doing it or allowing our subconscious to run the show.

The ‘past experiences’ point is a good one though, and one could argue that catastrophizing about the future probably relies on you having had some past experience of trauma; in order to know that bad things are possible in the first place.

Past events are proof of the possibility of similar future events, especially at an emotional and energetic level.

So is Anxiety is a Choice, when it’s based on proof? We don’t typically feel anxious about things we have no experience, or at least proof of. I am not, for example, all that anxious about a vampire flying in through my bedroom window at night, and sucking my blood. Why? Because I don’t believe that they exist!

We do have hurricanes down here, in this part of the world though, and during the most recent one there was some fear around what destruction it might bring. I took it upon myself though, not to be anxious about what could happen.

There was concern, of course. We took precautions based on the data and advice that was given to us. We put up the shutters, bought in supplies etc… but I chose not to extend that to living emotionally in an imagined future of catastrophe.

We are seeing this with politics in a palpable way in the States right now. Folks are projecting their fears about what might happen, should ‘the other side’ win, experiencing it and bringing it into the present.

We also have the echo-chamber of the internet to contend with. People in a state of anxiety will often take to online platforms, initially seeking solace with the like-minded, but instead just getting caught in a feedback loop, instead amplifying their fears, rather than allaying them.

What we also see is a single mindedness that, even in the face of contrary evidence, will plough on regardless.

People will choose anxiety just because they think it’s certain!

You’ve probably all seen it with certain people: you offer an opposing, or even just an alternative point of view, only to be met with zealously regurgitated dogma. This shouting down of opposition (or perceived opposition) is really just the reticular activating system kicking in, layering on defensive emotions and blocking out the possibility that they don’y know the future.

‘Confirmation bias’ as it’s oft referred to, is really just our subconscious searching for proof to support a narrative. Why? Because same = safe. That and the idea that you don’t have a grip on the future is too unbearable a prospect.

As Walt said: “if only those folks could shift the energy and creativity that they put into confirming their biases, think of the life they could create for themselves!”

Do they want to though? I mean, at a deep level; the catastrophizing and anxiety actually brings them comfort! They might not articulate it that way, but their anxiety is a choice. Plain and simple. It might not be one that they would chose consciously, in the moment, but they are choosing it subconsciously in how they respond to the world.

How about you? Have you faced anxiety or been overwhelmed with anxious thoughts, that felt as though they were beyond your control? Would you like to know more about consciously choosing a life of abundance, free of worry and stress?

Is anxiety a choice for you?

Please drop me a comment down below, or get in touch via my contact page. I’d love to hear from you.

Thank you so much for reading this blog, from the bottom of my heart! If you enjoyed it, I produce regular Do It With Dan blogs, podcasts and videos. I have three books published now: Stepping Beyond Intention, The Dreamer’s Manifesto and From Time-to-Time (a really great book on time mastery). All of these are here to serve you and make you part of the journey as well.

How to know if it all works out for you

Being Addicted to Who You Are Supposed to be

Is ‘The Law of Attraction’ a Scam? 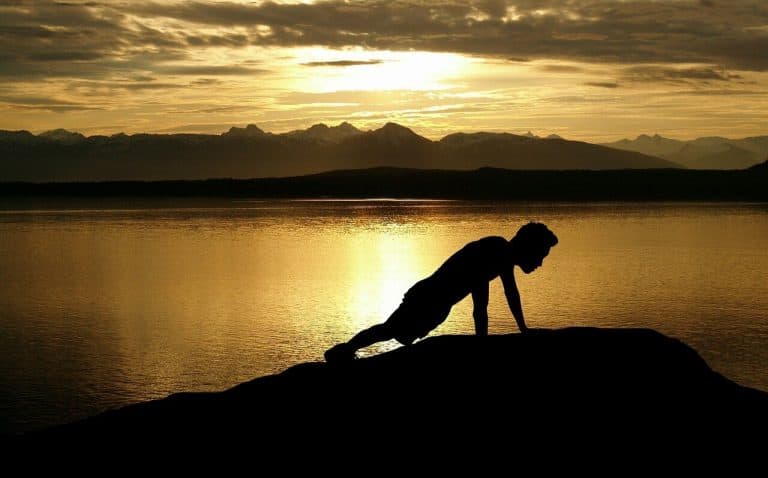 Be Consistent, Even When Nobody is Watching! 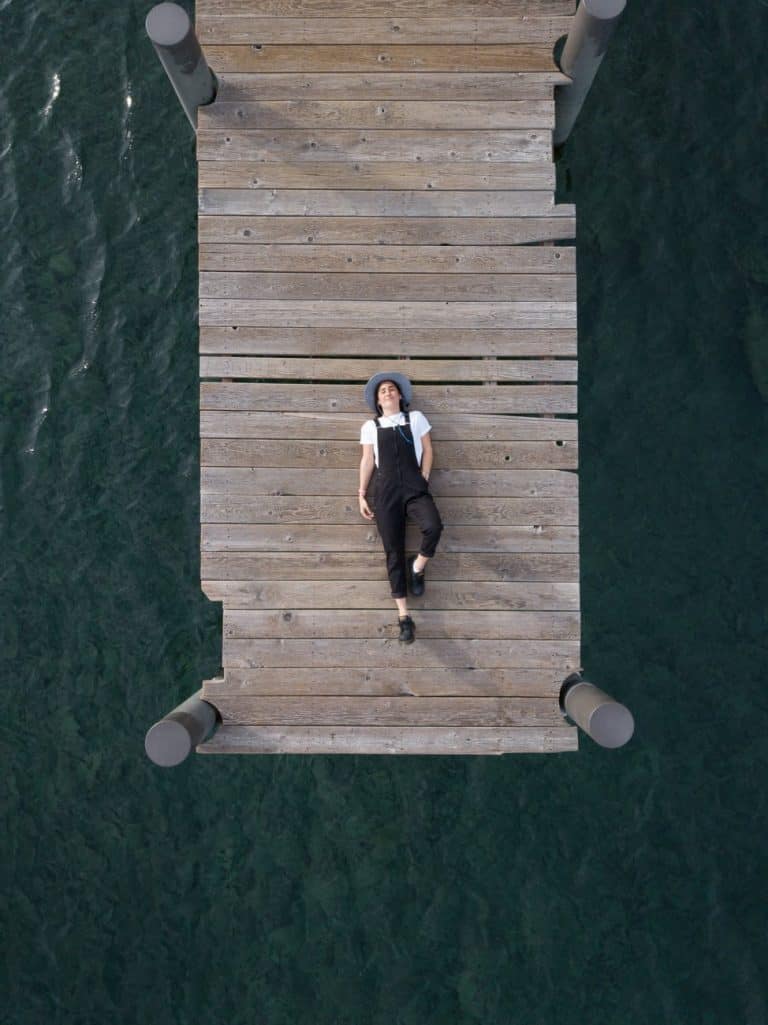 All You Need is to Believe!! True or False?!

Belief is part of the process, not the whole thing!! Hello all you beautiful, beautiful people!! I’m back again with another blog, taken from my 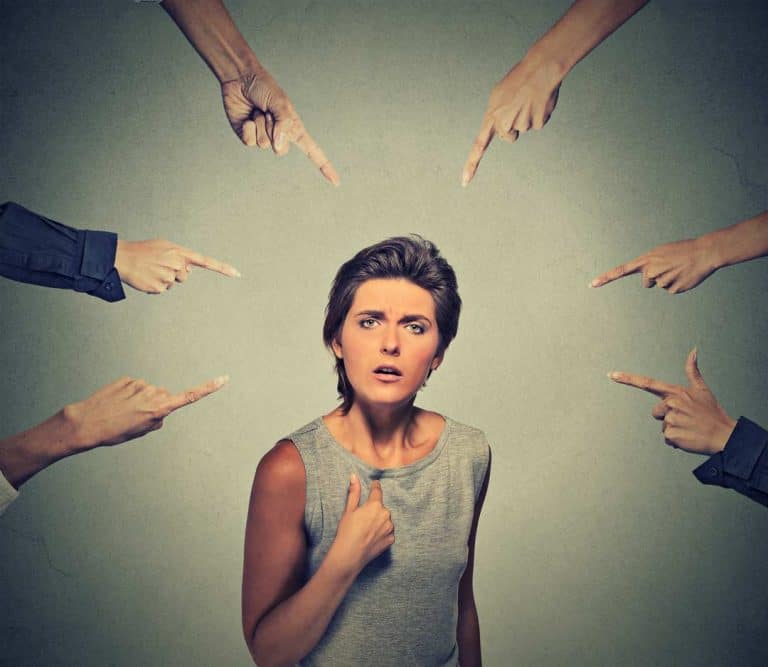 Today’s Lesson: Judgement is a mother f**ker! OK, forgive the profanity but it is there to make a point. I want to talk to you