The Truth, Your Truth & Finding Your Frequency

Welcome back to the Dream With Dan blog guys and gals!

I’m bringing you today’s article from another of my Micro 2 Millions group calls. We have so many gems that come up, just by sharing our collective energy and ideas.

If you haven’t already, please think about joining the program. You can sign up over on Teachable here.

So in this blog I want to offer some clarity and bridge a couple of concepts that, on the face of it, possibly seem contradictory. You’ve probably heard people talk about speaking ‘their truth’, shortly followed by the zealously objective types who adamantly retort: “there is is only The Truth! Truth is an absolute, it doesn’t need a modifier.”

Who’s right?! Well both and neither, I suppose.

But the point stands: “The Truth” is only as robust an objective reality as we collectively agree that it is. That doesn’t mean that nothing is objectively true, of course, but we still have to agree to it. Gravity, for example, is a fairly universally accepted truth. We are surrounded by evidence for its existence all day, every day.

There are of course numerous other examples of such truths, supported by unsolicited and abundant evidence, and therein lies a valuable lesson. Where the line between unsolicited and solicited comes in. We can choose to surround ourselves with evidence to support anything!

There are people, even now, who are adamant that the Earth is flat! You and I might consider this ‘truth’ of theirs to require a large degree of delusion, in order to maintain it as such; but nevertheless…that’s what they do. Now, I’m not supporting this theory at all. It does beg the question though: if they get together, truly believe it and live theirs lives in alignment with that truth – is it true?

The other side to this, which came up on the group call with my lovely friend Dana, is the idea of truth lost in translation.

Some context: Dana works a lot with female business owners and entrepreneurs. Her focus is more on the feminine side of business. What she had been finding, with a lot of the courses and businesses that she worked with/for outside of that, was that the communication of their corporate message was often through a masculine filter.

This is not to say that only men were creating said message, or that only men were delivering it. Not at all, it’s just that it was still very much through a masculine, male archetypal lens. To the point that Dana had actually sat a job interview a while back, where she said to the interviewer:

“You probably shouldn’t hire me, because I think I’d want to spend all of my time completely restructuring and retranslating your corporate messaging, in order to stop isolating half of the potential consumer base!”.

What she said really resonated with me as a coach. So many of the courses, guides and gurus out there (in fact pretty much all of them) speak to the same basic truth. That is to say: when you boil them down, they’re all giving you the same advice. Where the disconnect happens is in the conveying of that advice, filtered through their program.

As Dana had found with a few other coaches: their particular translation (really it was their ‘frequency’) was not aligned with her own and so results didn’t come. Though this can of course be unique, right down to the level of the individual; there are some basic differences between masculine and feminine communication that can exclude one or the other from the message.

So…is truth a frequency? Is the strength of that frequency dependent on how many people hold it, and amplify it? Well if you believe that, then the veracity of that notion is also dependent on the same criteria.

The other thing to bear in mind is this notion of using BS for breadcrumbs (consider this an addendum).

In my other businesses, I have encountered people who engage in shady business practices. One particular time, this damn near ruined me. I won’t go into the specifics (mainly because it would take too long) but suffice it to say, I lost everything off the back of one person’s BS…BUT…it was this very nefarious individual who had connected me with what lead to my ability to live the beautiful life of service, abundance and joy that I do now!

I just followed the trail of breadcrumbs, all the while practicing gratitude for them and holding the frequency of my intended outcome. Not perfectly, but consistently enough. I could have played the victim, tucked my tail and complained for the rest of time. Would that situation have been any less ‘true’? Or was the truth that I could turn the situation around and achieve the life that I wanted anyway?

Gonna leave that one hanging there for you.

As always: thank you so much for reading this blog, from the bottom of my heart! If you enjoyed it, I produce regular Do It With Dan blogs, podcasts and videos. I have three books published now: Stepping Beyond Intention, The Dreamer’s Manifesto and From Time-to-Time (a really great book on time mastery). All of these are here to serve you and make you part of the journey as well.

The Journey of my Beyond Intention Paradigm

Why We Should Celebrate Financial Abundance

Do You Have the Courage to Believe in Yourself? 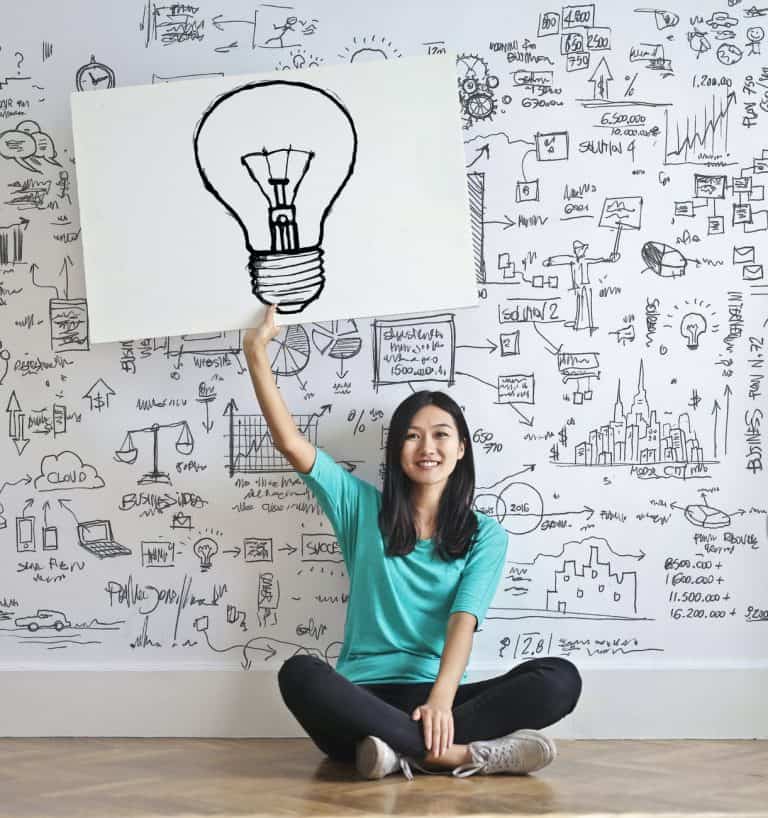 Can We Be Successful Without Setting Clear Intentions?

If I fail to plan, do I plan to fail? Today’s blog is taken from a guest spot I did recently, on The Growth Zone 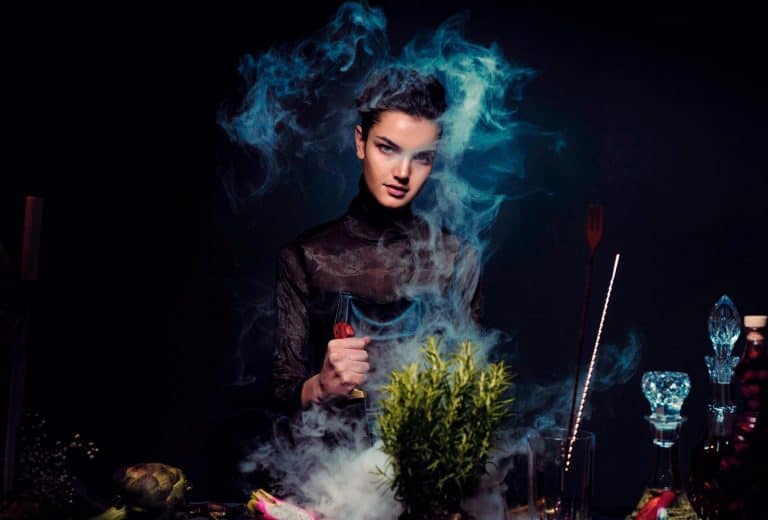 Do you do the woo woo too? Hello all! Welcome back to my blog. You beautiful, beautiful people.  I thought today that I would tackle 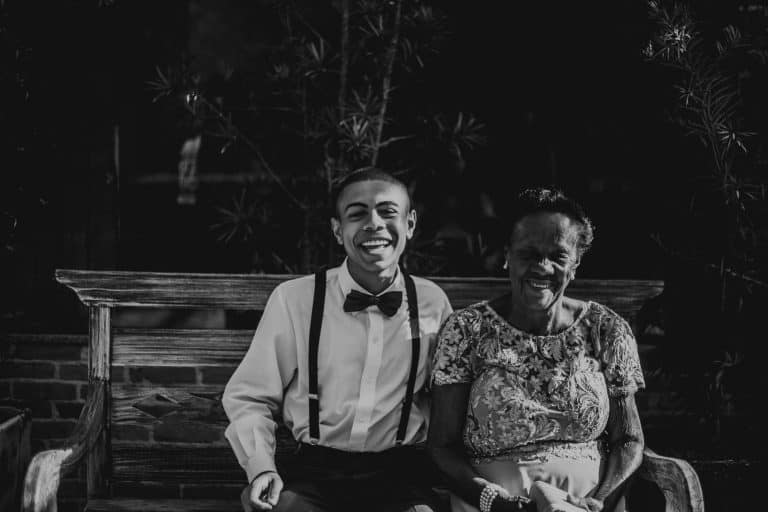 Why do I really want financial abundance for you?! “Money can’t buy you happiness” you’ve all heard that a millions times, no doubt. It’s a