Stop trying to escape & recognise that you have the power with you to make new choices!

So today guys & gals, I really want to speak to you about how we can stop burdening ourselves with self-flagellating thoughts and emotions like guilt or remorse.

These are emotional states that we all find ourselves in from time-to-time, of course. Hey, if you’ve never felt guilty then you may have bigger problems than what I’m going to talk about here! Some of us really beat ourselves up though, to a point that we can not move past.

This is usually when the excessive, addictions take over as a means of distraction. People will turn to vices like drink, drugs or sex, in order to avoid the ‘pain’ of the emotions that they associate with ‘failure’. What they’re really doing is essentially removing themselves (by which I mean; their conscious mind) from the decision making process. An addiction is involuntary, right? Or at least it’s seen as being involuntary. Once your on whatever chemical rollercoaster is your poison, you can check out.

So ok, why don’t we want to deal with these situations and emotions? Why do we self-destruct, rather than face them head on? Well…they’re really heavy! We know that, deep down, the only way to properly deal with them, is to meet them head on and deal with them in all of their ugliness. It means actually going through the emotions associated with our ‘failures’ and really feeling them.

When we are talking about regret, guilt and remorse, we’re talking about ourselves and the ways in which we have messed up. The poor choices that we’ve made. The common conception is that poor choices are an indication of a bad person, and that there is no real way to address that. So we wrap it up with things like ‘blame’ that only serve to undermine ourselves. The other way a lot of people go is externalising their blame, with excuses that point to higher powers. The devil, God, politicians, people, places and anything outside of ourselves that gets us off the hook.

We do all of this work, just to escape the fact that we made a bad choice!

Saying that “the stars didn’t align” or “such-and-such just wasn’t on the cards for me” is just a cover up for the fact that you made a choice that produced an outcome that you don’t like. The only way to stop doing that, hard though it may seem; is to accept that you made whatever poor choice you made. You have done it. You chose it. Own it! In doing that, you reclaim your power instantly, to go on to make different choices in the future that don’t lead you down the same paths as before.

The fact of the matter is that; the only way to get through, is to go through.

If you’re not going through and getting through, you are stuck in the same place, just covering yourself up with an illusion about a difference in your environment, all the while being crushed by the truth. Eventually the pressure becomes too great and it starts to manifest in abusive tendencies, whether those are external (abusive parent, spouse, boss etc…) or internal (bad habits, self-harm or even suicide).

So ok: what can we practically do, once we reach a position of being able to accept whatever poor decision we’ve made?

First and foremost: we’ve got to get clear! It’s only in the clarity of the present moment that we can deal with our emotions in ways that a productive and progressive. This is what I teach in The Beyond Intention Paradigm with techniques and practices that you can use daily, that will anchor you in the present.

We then need to set our re-imprinting our experiences, with ones that serve. In order to do that, we have to get clear on where we want to go next. So instead of getting caught up in the crappiness of the situation, think about and identify the feelings that you would prefer to have in your life, based on the experiences that you want to have.

So if you are caught in a relationship for example, that is holding you back and causing you pain; instead of wallowing in that and staying stuck, think about what you actually want in your life. Without a clear vision of where you want to go, you will end up back in the same place, caught in a loop.

The other thing I teach in The Beyond Intention Paradigm is how to really get in tune with and listen to our bodies. Your body knows how to deal with these things. when these emotions come up, unless you know how to commune with your body in a loving way, you’re going to get into a situation where you might start suppressing things and then missing the cues of opportunity.

Life often guides us in a loving direction, but unless we know how to speak that ‘language’ we are not going to be able to follow those instructions. The analogy that I often use when coaching clients, is that of ‘being in the driver’s seat of your life’. When it comes to this aspect of your life, it’s like having a GPS/Sat Nav in your car that can only speak in Russian and you don’t. You might be able to successfully input a direction, somewhere that you know you want to go, but you can’t follow the guidance.

This is where people often get stuck, because they don’t take the time to really get to know themselves and their body. So I encourage you to take the time each day to really just spend time with yourself and listen to your body. Whether that’s using my techniques in The Beyond Intention Paradigm or those found elsewhere. When opportunities arise to make disempowering decisions down the road, you’ll have the guidance/instructions not to make them.

Love is the ultimate healing force, in everything! When we are talking about self-forgiveness, what we’re really talking about is ‘self-acceptance in a loving way’. We’re saying:

“OK, I messed up. I made a decision that doesn’t serve me. But I don’t have to make that decision again. I love myself in spite of that and I’m going to do better nest time.”

Stop beating yourself up and holding yourself down. That serves nobody, least of all: you! The only way to get past something, is to get through it, and that’s what I want to leave you with today.

I produce regular Do It With Dan blogs, podcasts and videos. I have three books published now: Stepping Beyond Intention, The Dreamer’s Manifesto and From Time-to-Time (a really great book on time mastery). All of these are here to serve you and make you part of the journey as well. 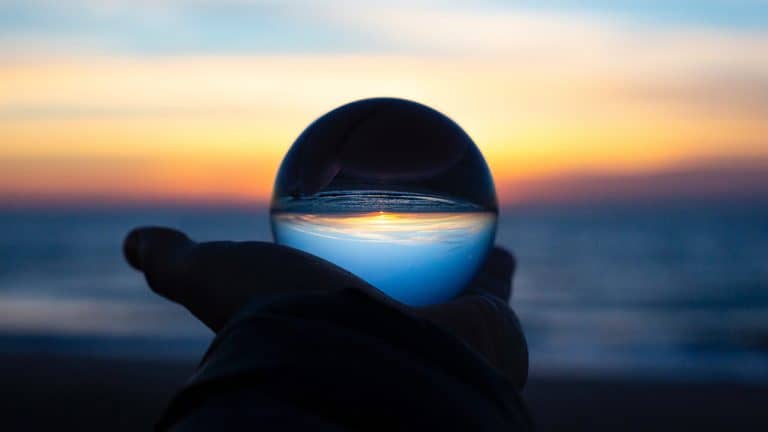 Reality wraps around how we feel

OK Dan, but if it was that easy, wouldn’t everyone be a millionaire by now? Well yes and no – yes because simplicity doesn’t always 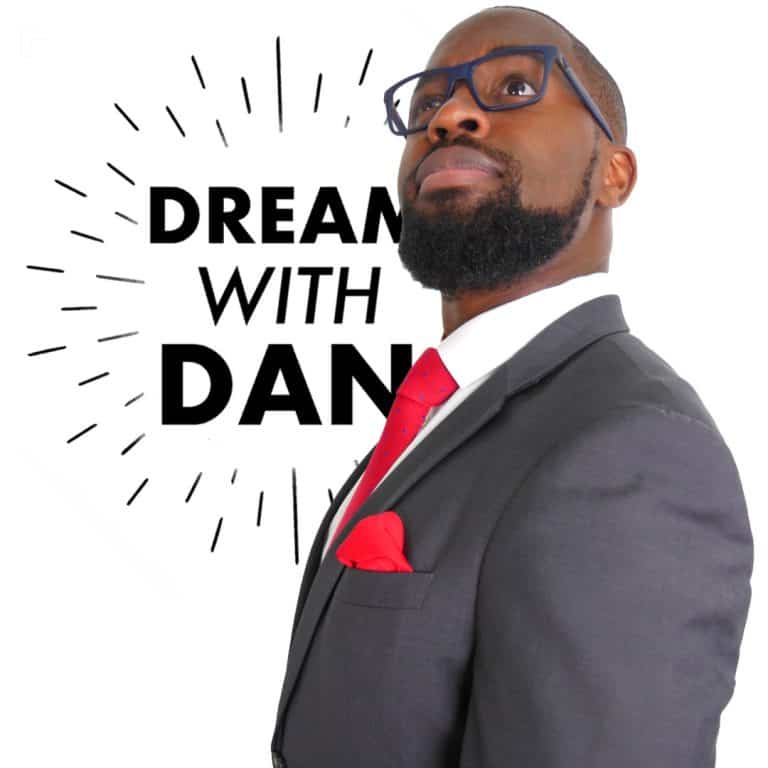 Who is Daniel Mangena? Hello everyone, Happy Monday!!  I love Mondays. They have so much potential and beautiful energy around them. If you’re in a 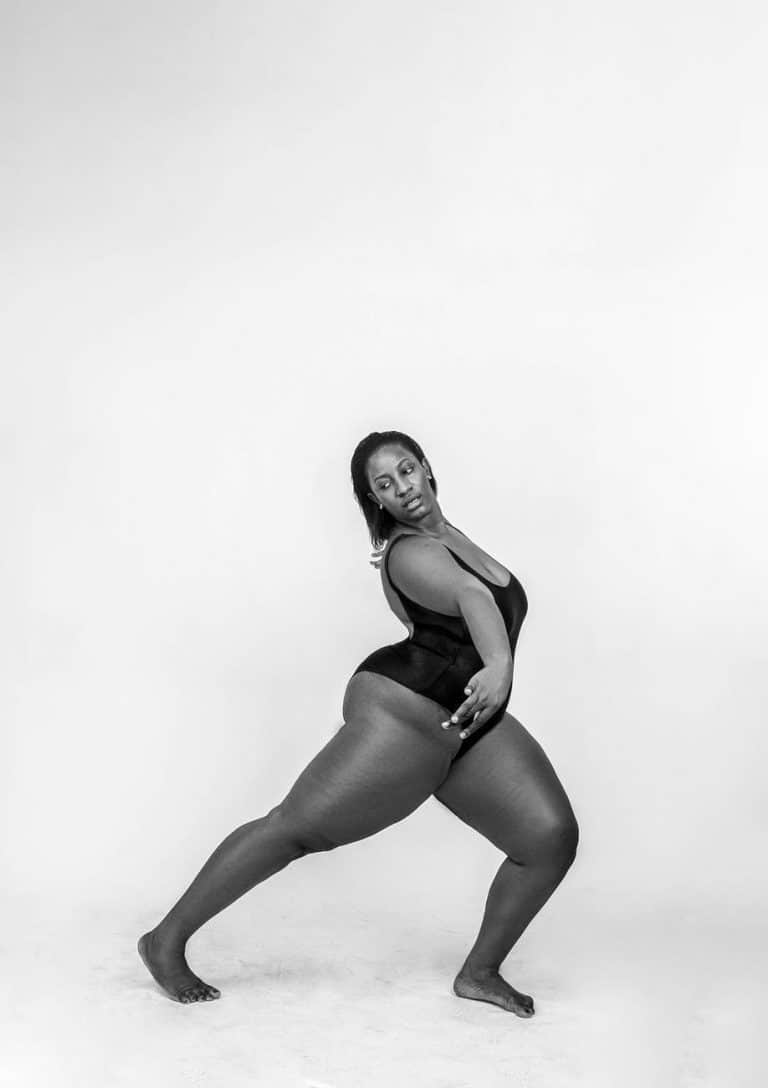 Don’t be a hater! Hey everyone,  Just a quick blog for you today. A short but sweet few words of encouragement as you go through